This morning, on this last day of 2018, I am sitting on the sofa with my boys watching a holiday baking show on Netflix. (This is mostly so I can drink my coffee and write this post without having to referee Pokemon card arguments so early in the morning.)

Since it’s the last day of December, and I gave myself a challenge in December to write a post-per-day on the blog, I wanted to make sure I got this one more up before the month ended. 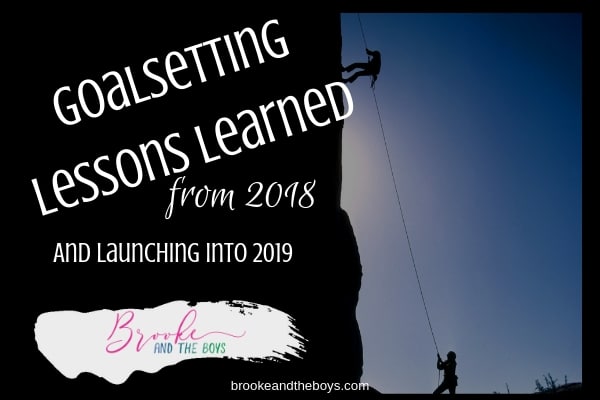 Did I meet my goal?

I wrote thirteen posts in December.

Well, I wrote seventeen, but I haven’t published four of them (yet).

So did I learn any lessons, at least?

1. Maybe December wasn’t the best month to choose for this particular challenge. I guess it’s kind of like choosing a marathon as your first road race instead of starting with a 5k. But if I’d pulled it off… I would have been super psyched!

2. Weekends are much more challenging than weekdays. And with the boys off school for winter break, every day is like a weekend. Weekdays are much more regimented.

3. It takes much longer to get a post published than you think it will. First, it just does – between writing, formatting, editing, images, SEO, and all the other things that go into it, it takes time. And I’m new. And I’m a perfectionist (which I’m trying to recover from and get to “done is better than perfect“.

4. The engagement I received from my posts was terrific. I really want to build a community. Our tribes change as our lives change. It stinks when we have to find new tribes. But sometimes we find there is an opportunity to create a new tribe.

5. Watching the numbers and stats for my website on Google Analytics is SUPER motivating.

So, what do the lessons tell me?

1. If I had pulled off my self-challenge for a post-per-day, I would have been PSYCHED! But even though I didn’t pull it off, I did SO much more than I have been. I published two posts in November and one post in October, just to give you an idea of that progress! So I’m reasonably happy with that! PARTICULARLY given the month and winter break schedules!

3.  First, get better at “done is better than perfect“.

Second, start Time Blocking to get faster. I have tried time blocking for various different things in the past and really found it helped me accomplish whatever I was trying to do.

4. I’ve been so lucky to have found an incredible tribe of local parents of multiples since I’ve had the boys. I’ve had quite a few people -parents and non-parents, married, single, multiples, non-multiples – just people – comment about wanting a similar, supportive group. 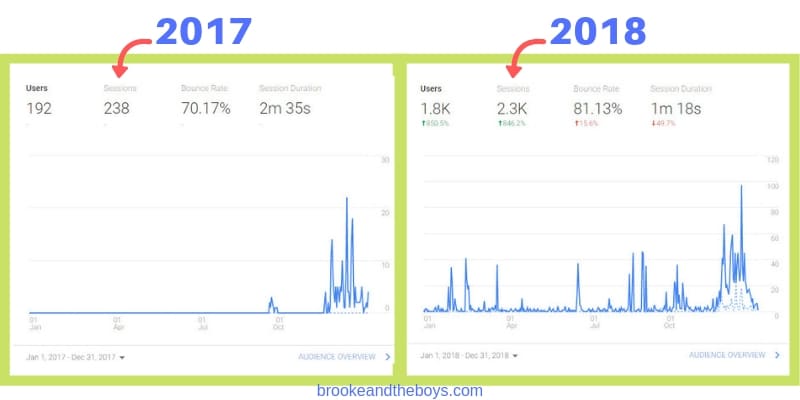 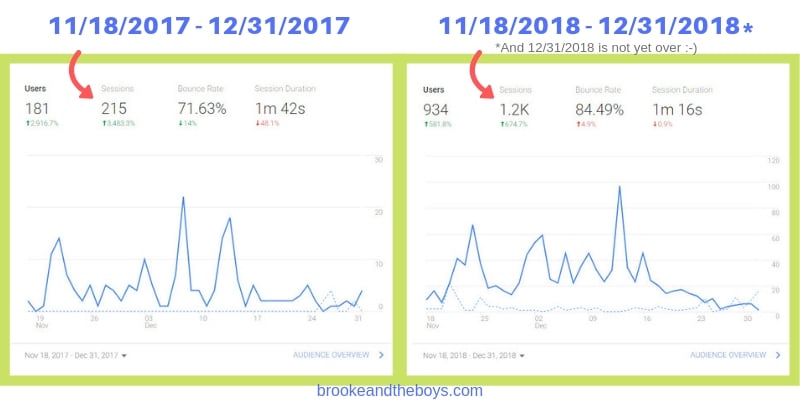 Aaaand…what should I do now?

1. Advanced planning. My goal for January is to do some planning instead of winging it. I have at least seven posts written that just need some editing and some pictures, and a lengthy list of others I want to write. So I’ll do just a bit of planning and set some reasonable goals for January!

2. More planning. Plan for the weekends. They come every week. I know they are coming. Just do the small bit of extra during the week to not lose traction on the weekends. That might be to write new posts in advance…but it might mean scheduling social media posts and no blog posts, or scheduling previously written posts, or some other solution. Whatever it is, plan, execute, adjust!

4. Start the community I’d like to build! It isn’t super active yet, but there is a BATB Facebook community associated with the BATB page. I’m going to start with that and see where it takes us! I’d love for you to join to help me build a supportive, helpful, REAL group! Click the LINK!

5. Set 2019 monthly, quarterly and yearly goals for not only sessions and page views, but also for affiliate sales. My goal at the beginning of 2018 was to have my websites (yep, there are several :-)) up and profitable, be able to quit my “day job” by the end of 2019.

I have only told a handful of people that goal.

I know it IS POSSIBLE because I know several people who have done it in less than two years! But it’s definitely not easy!

Since I saw how the analytics motivated me in my December self-challenge, setting the goals is key here. So I’ll be working on that while eating my Black Eyed Peas tomorrow for New Years Day!

BEST WISHES TO US ALL FOR AN OUTSTANDING 2019!  HAPPY NEW YEAR! 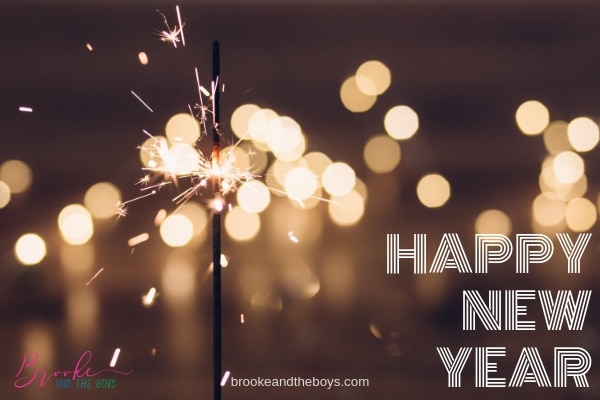 Will soon be posting some of my favorites of the year. Sneak peek – Rothy’s! All are adorable, but The Point is my FAVE!