Happy Birthday to the boys! They are EIGHT today! I’ve been holding my breath for a solid year. And today, I exhale. At least a bit.

One of the things my mom and I have always done with the boys is make up silly rhyming songs. My mom is particularly good at it – especially when driving and making up songs about what they are seeing along the drive.

What’s fun is that Jake has become pretty darn good at making up songs himself.

Irrational fear is no less scary

So, about 14 months ago in the car on the way home from school one day, we were making up silly songs. The boys were six – a couple of months shy of seven. Jake was singing away, making rhymes – probably about farts and poop, if I’m being honest. But we had an early birthday party for them before school was out (summer birthdays), and so we were talking about age and birthdays and parties. So he came out with a short diddy that ended with:

When you’re NINETY-SEVEN dude! What are you talking about?!”

I remember right where we were in transit – the exact location of the part of the road we were on. I remember taking a big breath in and slowly letting it out – not unlike I do when I feel an anxiety attack coming.

A couple of asides…

An aside – Jake always had an unusual connection with my grandmother. She passed away when the boys were 17 months old – but Jake regularly talked about her and asked where she was for several years after. He talked about missing her and wanting to go see her. And he still talks about her some – although not as much. At three he came out with words and gestures that she was known for. Example: Gently placing his hand on my mom’s cheek at AGE THREE, and saying “You are a gift.” That was my Grama talking through him right there.

Another aside – something about me. I’m a catastrophizer. It ebbs and flows, but catastrophic thinking has been a regular part of my history of depression and anxiety. I’ve learned strategies over the years to help minimize it – but it still happens.

Back to that day in the car

Okay, back to that day in the car. While intellectually I knew that he was just rhyming words and not many words rhyme with “seven” – I was sufficiently freaked.

Two months later when they actually turned seven, I think I took a big breath in and have been holding it ever since.

What a year seven was!

The seventh year has been nuts. The boys switched schools for second grade, I was traveling some to Texas for work, we went on a Disney cruise for the week of Thanksgiving, came back from the cruise and my kitchen remodel began, then a week later I had surgery to fix an issue with my hip. At this point, it was December. Jake was scheduled for surgery for a nose cauterization in December, that I postponed twice. Christmas and New Years came and went, I had a work trip at the end of January, came back and got the flu, turned 50, Jake’s surgery with a last-minute tonsillectomy added on was the last week of February, a week later Spring Break started and then boom…pandemic, no return to school from break or tonsillectomy…and the world continued blowing up from there.

The entire year of age seven, any time the boys would swim, or climb, or fall from any height, a wave of fear washed over me. I usually talked myself down from it. But my anxiety attacks noticeably increased during this time period.

It was all I could do to let them ride their bikes out of sight, or be out back alone for more than a minute. I struggled with it – knowing I had to let them explore and be, you know, seven. I mostly handled it. But they did sleep with me more than usual, I’ll admit. If they wanted to cozy up in my bed and watch a movie on a Friday night, I was quick to say yes. If I was having anxiety about it, and obviously couldn’t show them, I’d tell them as a treat they could sleep with me. That helped to allay my fears and anxiety too.

So anyway. I’ve been holding my breath.

These precious boys turned eight today. Last night I went to kiss them goodnight, on their last night of being seven, and still, I couldn’t let out my breath.

Until I saw their sweet, bright, excited, birthday-faces this morning. The wash of relief was legit.

I know I’m certainly not unique, as far as moms, or parents in general, go. But if you know me, and the story of how I got my boys, and how I got to be their mama, you may be able to appreciate the near paralyzing fear I’ve had – even if irrational.

It was a good day!

It was a good day today. We did all the things they wanted to do. We went Ziplining (Requestor: Reid), to Goats on the Roof (Requestor: Jake), and gem mining (both). They played new Mario games on their Switches, mom and I made them each their own ice cream cakes, and mom made them their requested dinners: (Jake: Tacos, Corn and Bacon; Reid: Pizza, of course). We watched a couple of episodes of BattleBox and they were out like lights.

I am grateful for an awful lot. But I also spend too much time in my head wishing for some things to be different.

Kissing their sleeping faces tonight, I am reminded to just be very grateful for these littles I’ve been blessed with. There is NOTHING better than getting to be their mom. 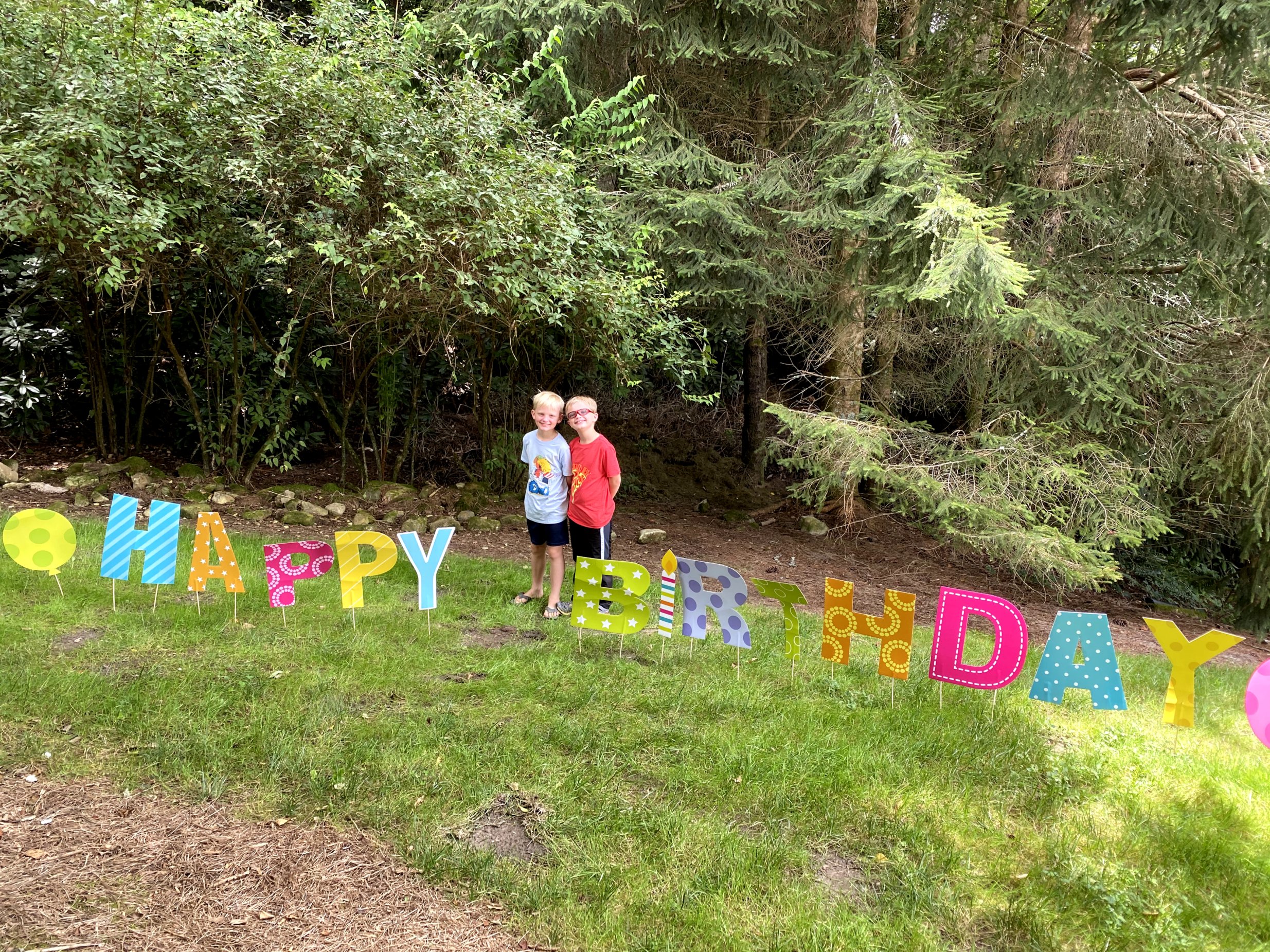 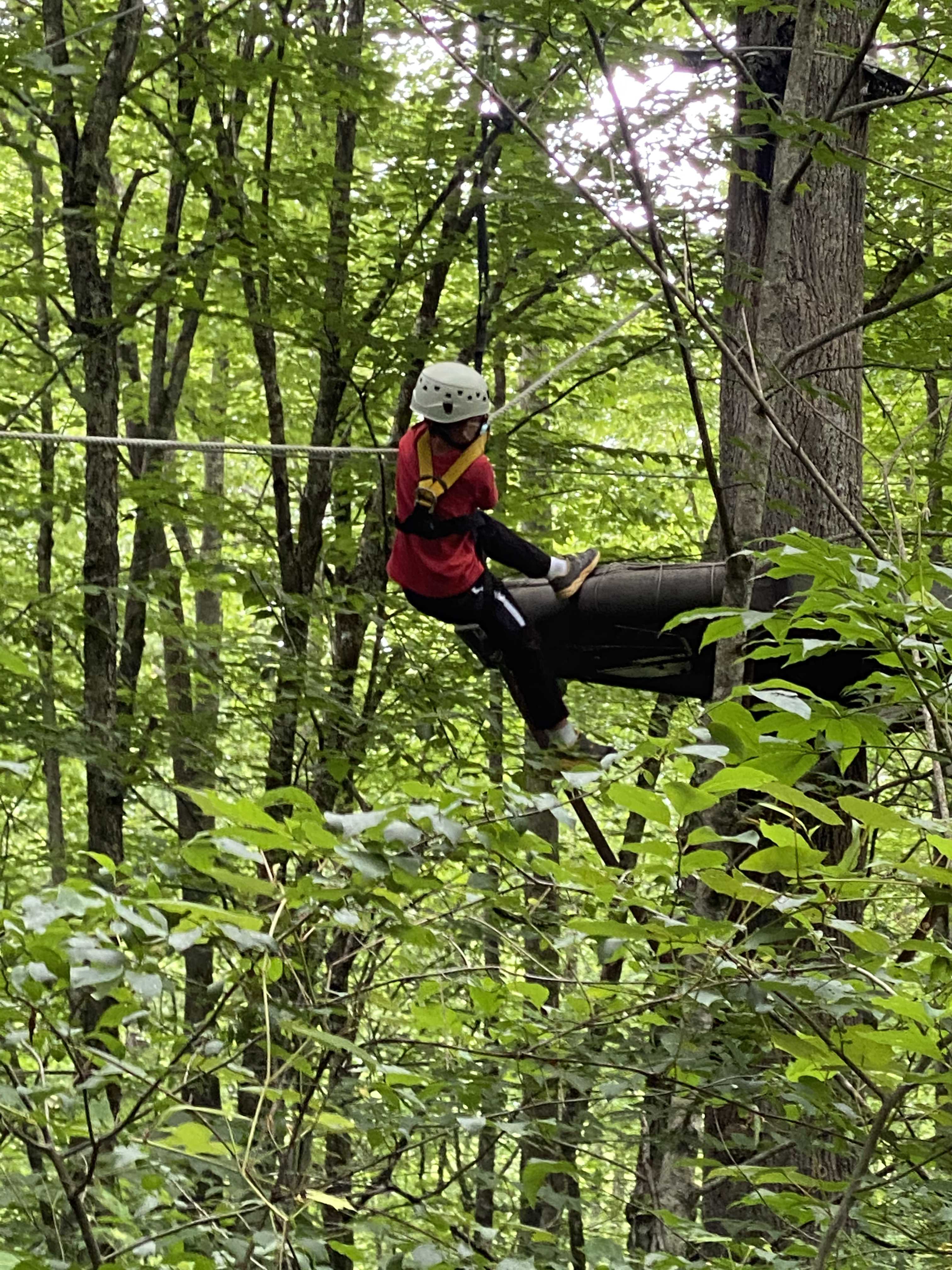 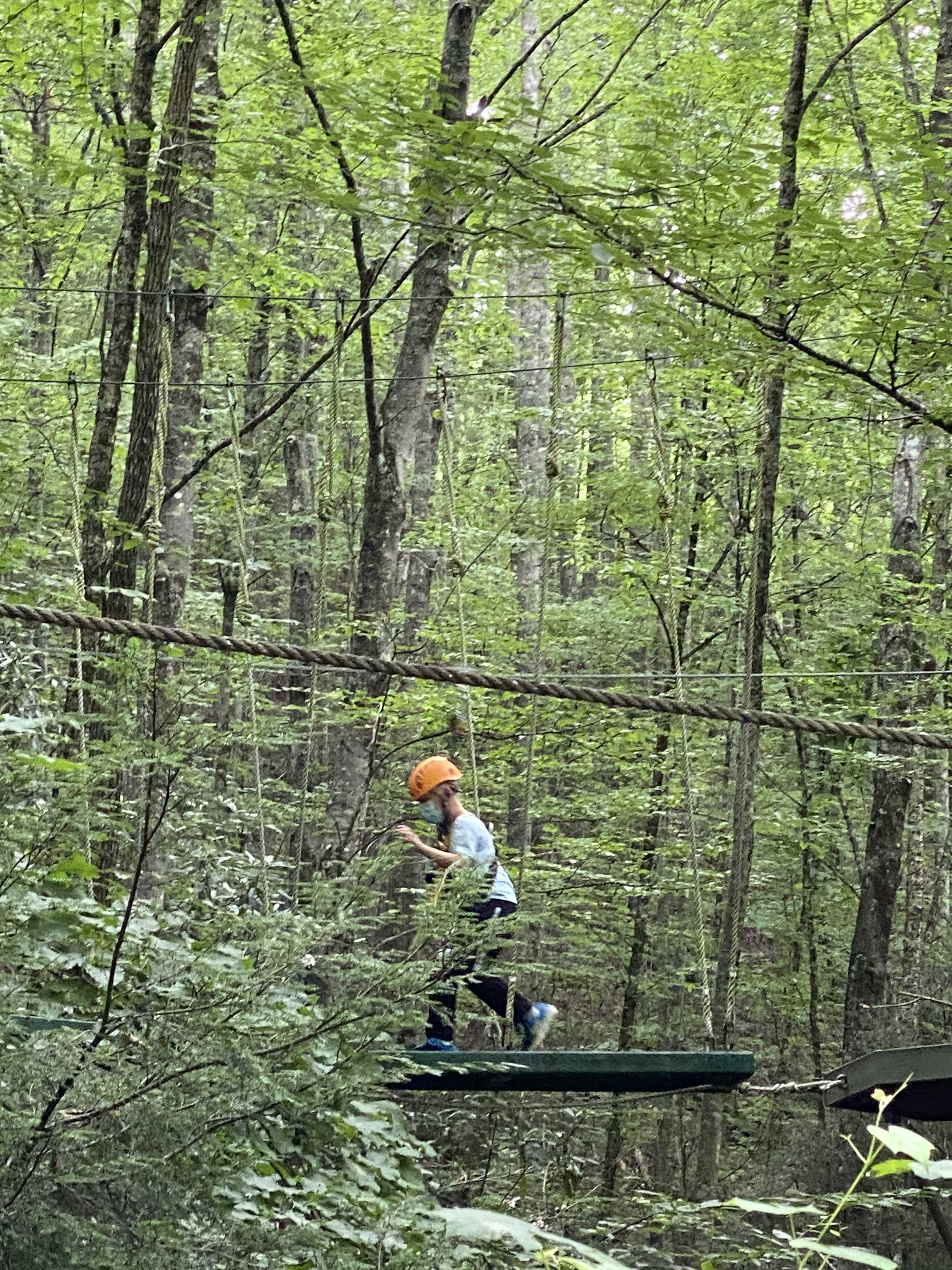 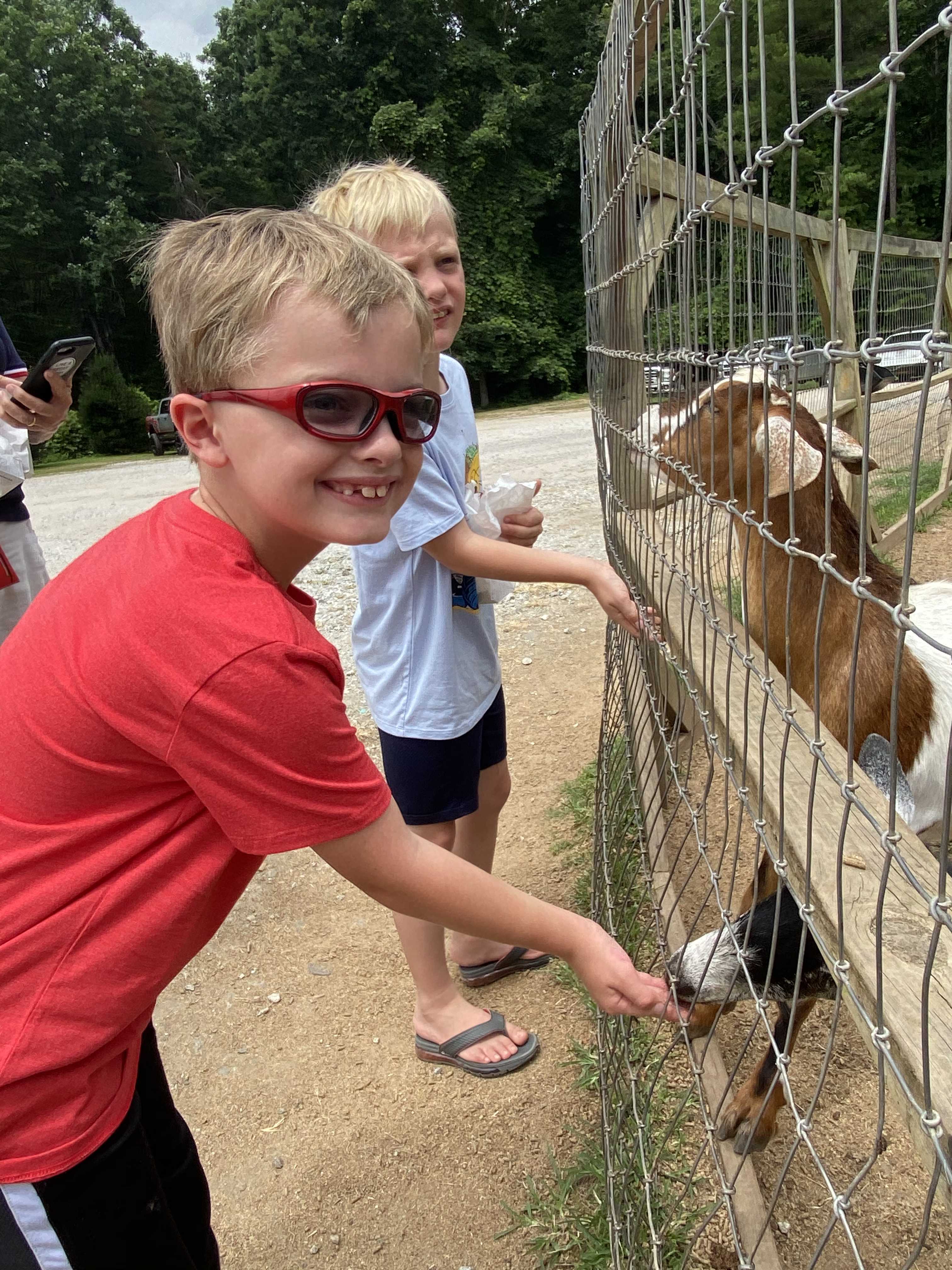 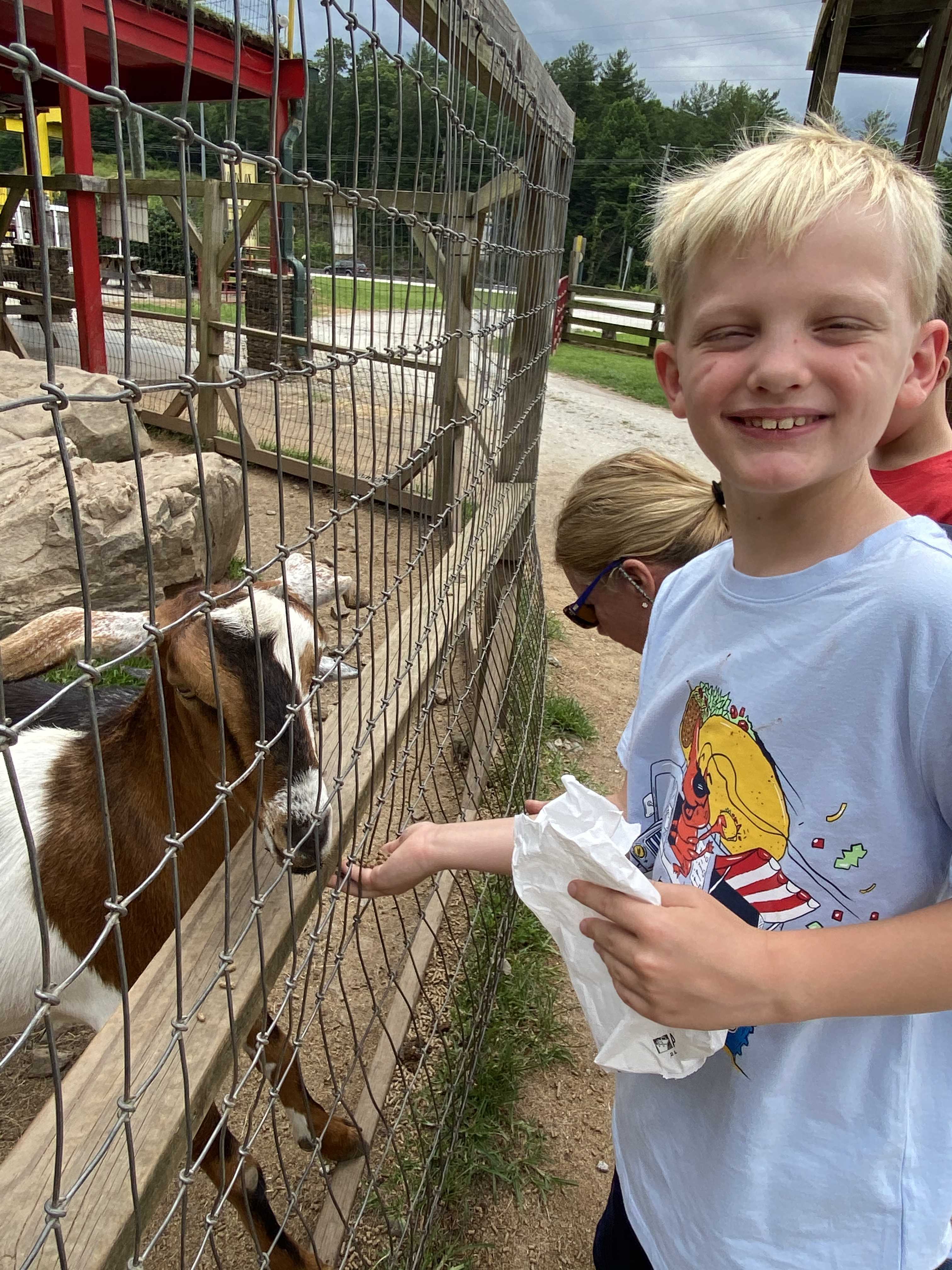 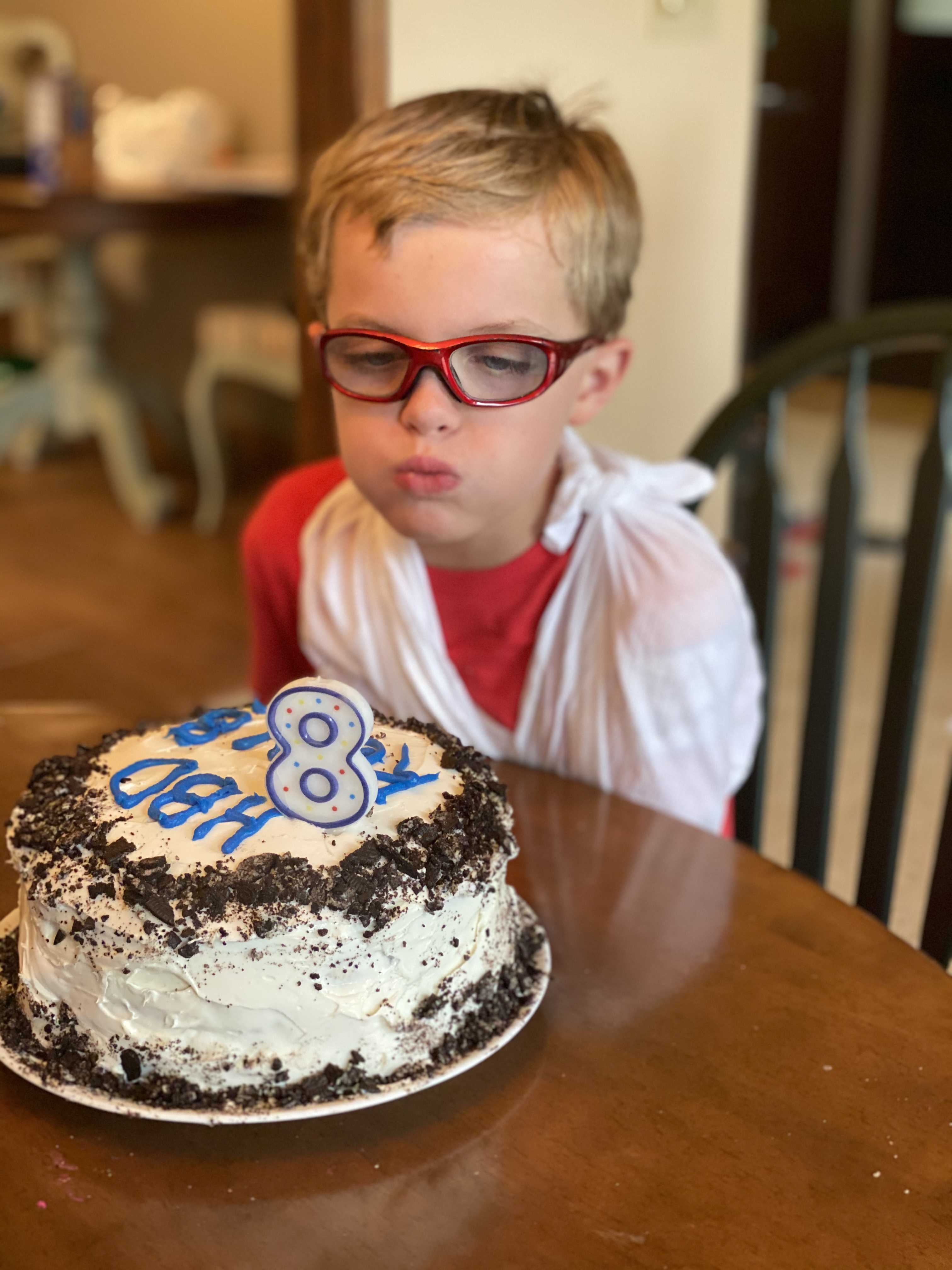 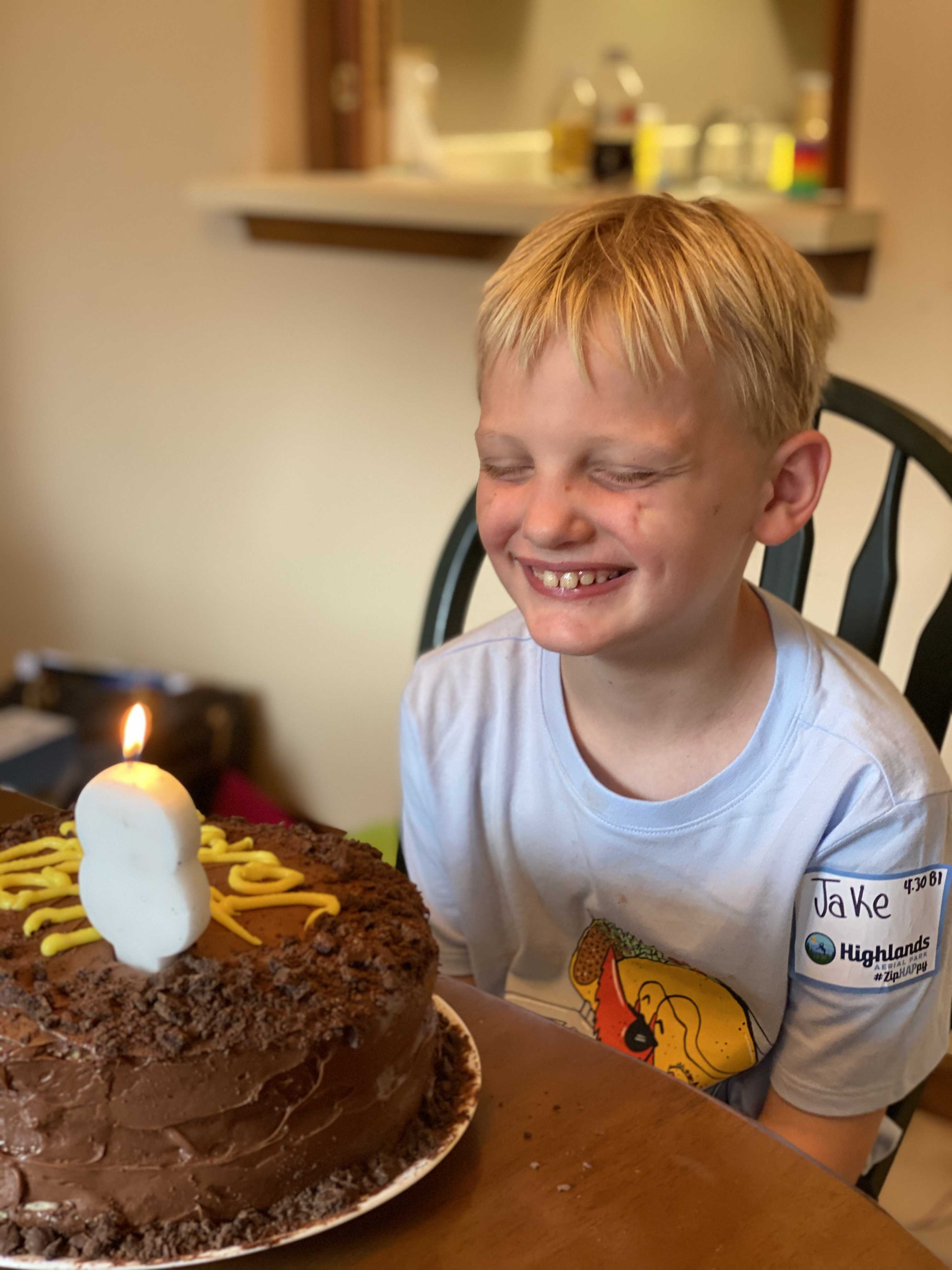 One Life – It’s Right Now…
The Baby Project – Celebrating Transfer Day
Solo Mama Dilemma (or “Why don’t we have a dad?”)

« Random Rambling
The ICK and the JOY »